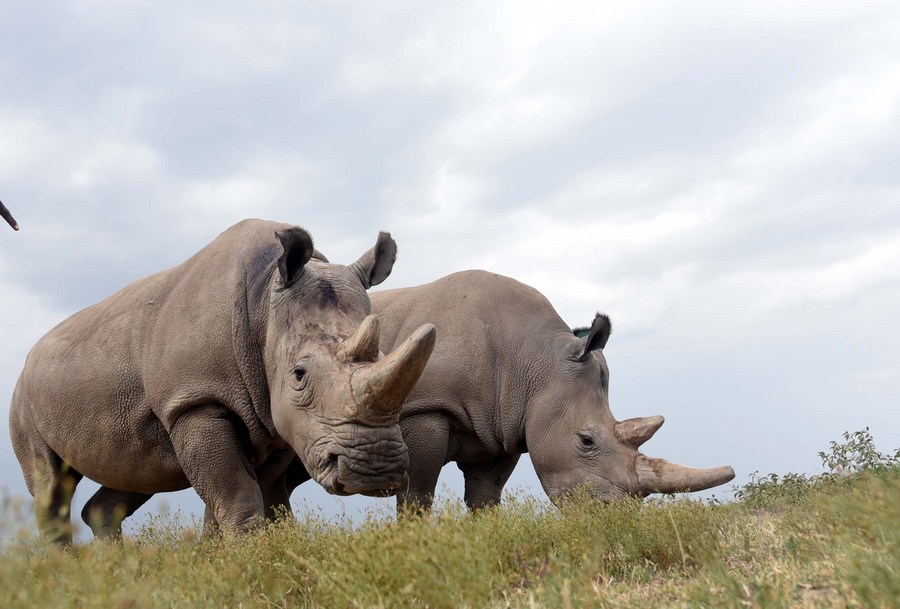 Kenya will prioritize environmental conservation in its industrialization agenda as part of efforts to support sustainable development, a government official said on Wednesday.

Francis Owino, principal secretary, State Department for Industrialization said in Nairobi that climate change is one of the greatest threats faced by the country and has the potential to negate socio-economic gains made by the government.

Even as we push for industrialization, we will adopt environmental standards to safeguard
the quality of air, water and soil.

He noted that the government is aware of the role of standards in supporting the reduction of the environmental impact of industrial production and processes by promoting a circular economy.

Owino observed that a multi-sectoral team is currently reviewing the country’s legal and policy framework to update the laws that will promote the environmental soundness of themanufacturing sector.

He revealed that one of the effects of the COVID-19 pandemic was the catalyzation of local production of health-related products as imports were blocked through global restrictions to curb the spread of the pandemic. Bernard Njiraini, managing director, Kenya Bureau of Standards said that the east African nation has developed more than 1,000 environmental standards to help in the adaptation and mitigation of climate change.

Njiraini added that standards are effective tools to ensure human activities are regulated so as to preserve nature from degradation due to pollutants. Mamo Boru Mamo, director general, National Environment and Management Authority noted that air pollution dropped significantly due to the partial shutdown of the economy that was aimed to curb the spread of COVID-19.

“The challenge now is to ensure that the temporary gains in reduction of dangerous emissions are entrenched into the economy going forward,” he added.

It is difficult to strike a balance between development and environmental conservation. Development however does not need to come at the expense of the environment. The country can pick learnings from Malaysia which is one of the larger economies in South Asia.
The country underwent rapid development during the late 20th century and today less than one percent of Malaysian households live in extreme poverty.
The World Bank projects Malaysia’s economy will transition from an upper-middle-income economy to a high-income economy by 2024.
Despite rapid industrialisation and urbanisation in the country, the issue of environmental protection was given top priority. Malaysia still has 62.3 percent or about 20,456,000 ha of forest coverage, according to FAO. It is recognised as one of the top 12 countries for mega-biodiversity and ranked fourth in the world for having the most tree species.
The World Bank also indicates that 96 percent of all Malaysians have access to clean cooking energy.
Kenya too can strike a balance between development and environmental conservation. We need to focus more energy on planting at least 1.8 billion seedlings needed to increase forest cover from the current 7.2 per cent to 10 per cent by 2022. Forests, due to their capacity to act as carbon sinks and by providing key environmental services, are globally recognized as critical in climate change mitigation and adaptation.
We also need to encourage Kenyans to switch to clean cooking energy as a majority still cook with firewood and kerosene which have a negative impact on the environment.

Looking For a First

We'd love to hear from you. Feel free to contact us

Looking For A First