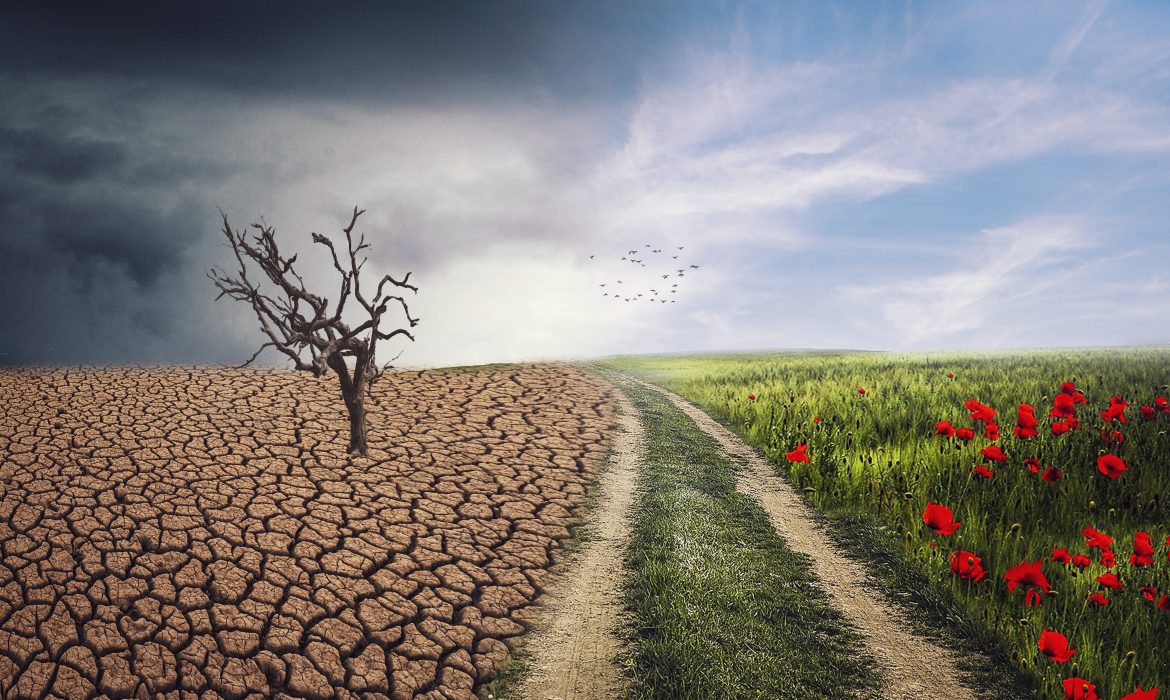 “The scientists point to six areas in which humanity should take immediate steps to slow down the effects of a warming planet:

“Mitigating and adapting to climate change while honoring the diversity of humans entails major transformations in the ways our global society functions and interacts with natural ecosystems,” the paper states. “We are encouraged by a recent surge of concern.Governmental bodies are making climate emergency declarations. Schoolchildren are striking. Ecocide lawsuits are proceeding in the courts. Grassroots citizen movements are demanding change, and many countries, states and provinces, cities, and businesses are responding. As an Alliance of World Scientists, we stand ready to assist decision makers in a just transition to a sustainable and equitable future.” 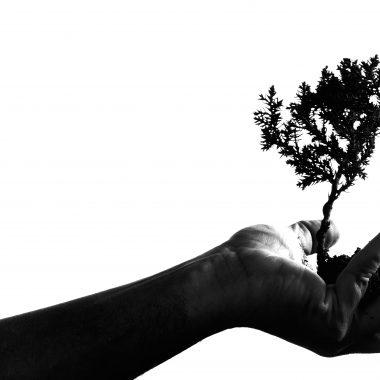 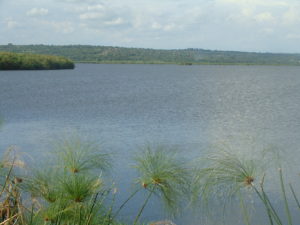 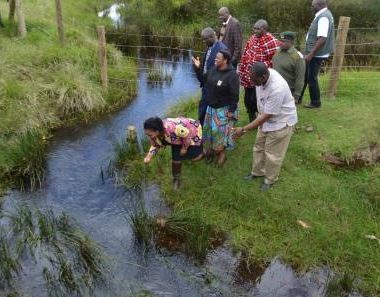 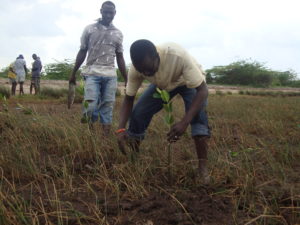 Looking For a First

We'd love to hear from you. Feel free to contact us

Looking For A First